In 2001, Tracy Perkins, a talented female vocalist and percussionist, and Brian Morra, vocalist, guitarist, keyboard and bass player, and song writer, both in the local band Vicarious Thrills, joined and rounded out the group.  The band was now able to accommodate a wide range of tunes, from Sheryl Crow to Owsley.  Tunes such as "Middle of the Road" and "Mission of Mercy", staples of the band's act with Mary Ann Welch, 15 years earlier, were resurrected.  Pete Flynn, legendary sound and light man of Silver Spring, provided technical assistance. 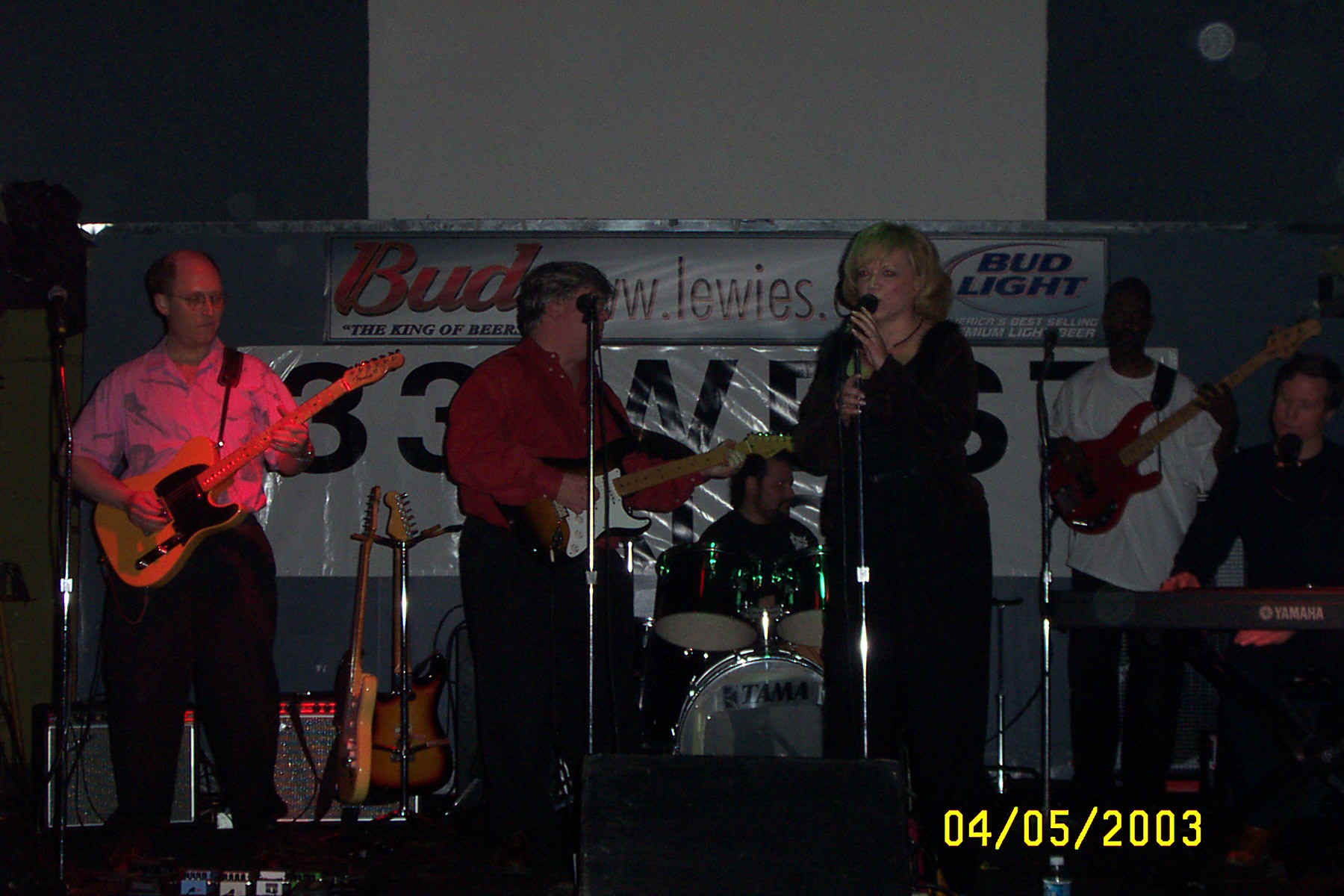 In early 2004, Brian decided to follow other pursuits.  Tracy later followed.  Meanwhile the boys started jamming with Barnaby Bristol on keys, and Danny Jones on vocals.  In spring 2005, Barnaby decided to take a break.

Lenny, meanwhile, got himself a '52 reissue tele to play with as well as a couple of Fender vintage amps (pictured below).  More recently Lenny added a '59 reissue Les Paul to his collection.  Ed also started to expand his equipment resume (but please don't tell his wife!).

In early 2006, veteran bass player and vocalist Carlton Brown announced his retirement from the band.  After an exhaustive auditioning process, Steve Keller joined the band on bass and vocals.