1983 saw the departure of Amy on bass, and the band welcomed two new members,  Steve "Captain Volume" van Order on bass and Ed "The Encyclopedia" O'Connell on rhythm guitar and keyboards. 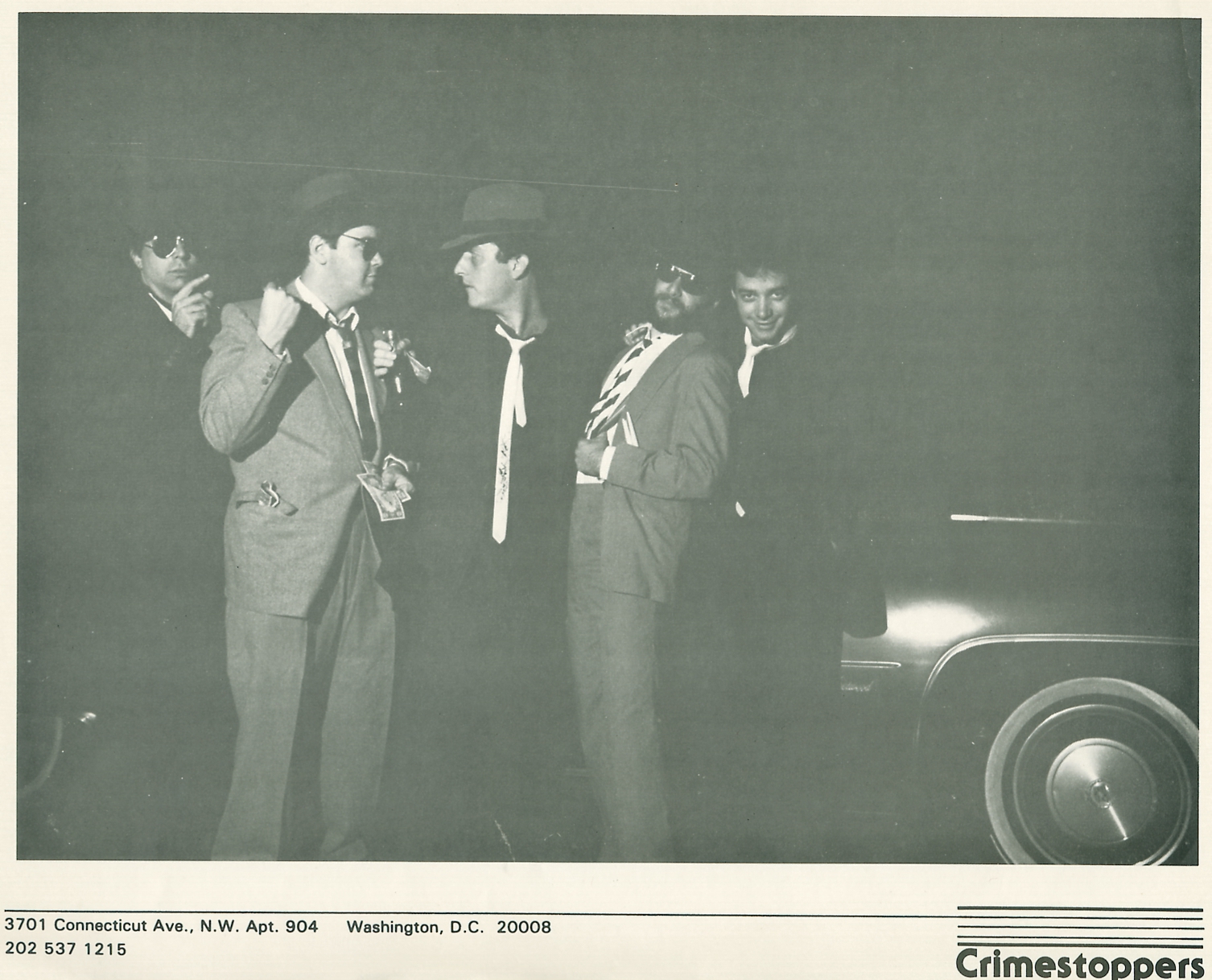 With Steve slapping his bass and Ed broadening the band's sound, and Ed's uncanny ability to instantaneously play any tune, the band advanced its repertoire to cover funk sounds from The Brothers Johnson ("Get the Funk Outta My Face"), as well as poppier tunes like Elvis Costello's "Peace, Love, and Understanding."

The band was able to expand its horizons, becoming the house band at the Gentry on Capital Hill, and splitting the bill, frequently, with other bands at Friendship Station, in the Friendship Heights section of Washington, D.C.