In early 1982, drummer Louis Dvorak left the band and Eric Nelson appeared on the scene.  Eric has been the Crimestoppers' drummer since. 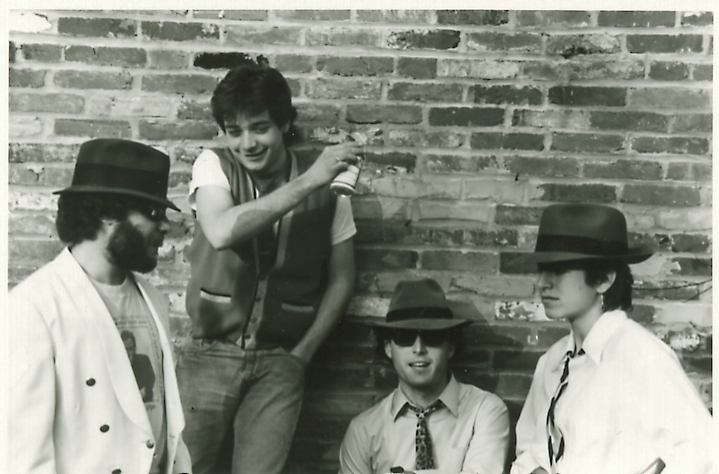 Later that year, Trip left the band and Amy Simms joined on bass.  At the same time, the Crimestoppers got a new home on Greentree Road in Bethesda.

With the versatility that Amy brought to the band they were able to experiment with spacier jams, like Jeff Beck's "Freeway Jam," while still rocking out on standards like the Beatle's "I Saw Her Standing There."